I was out for a little walk mid-day today when a group of kids crossed my path. I didn't have any music in my ears, so I guess I observed them more closely than I normally would have. (This was a split-second thing——I wasn't creepily watching them.) Anyway, what I saw was kind of interesting.

When I saw this I couldn't help but think, Wow, there are metaphors for life everywhere we look while simultaneously thinking, I know what kid I want to be 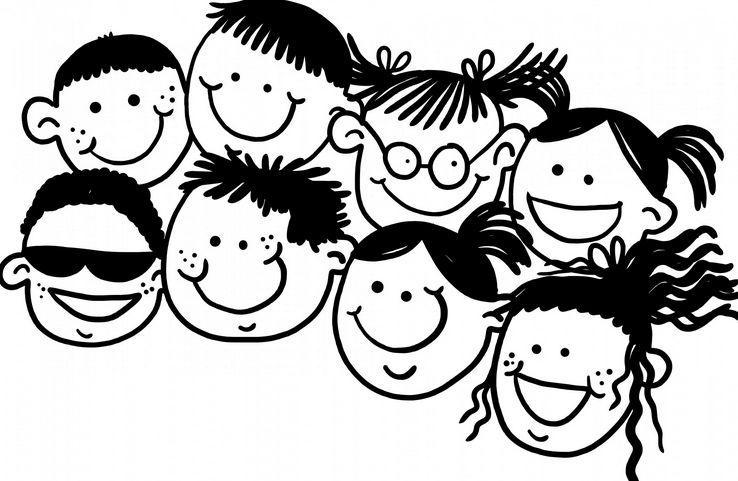