Is there a such thing as balance?

Happy to be writing to you, as always.

Today I've been thinking a lot about this idea of "balance." You know how they say "everything in moderation"? Well, I don't know if I believe in it. At least not in the traditional sense of balancing your days. For me, the notion of living life in seasons seems to be the best way to reach equilibrium.

In England, for instance, life was so slow for me. I wrote one to two thirds of the day, and then did three or so hours of freelance work in the evening. It was an extremely minimalist life, wherein I spent as little as a pound a day and ate like a peasant (really, meals were unadorned polenta, cooked in water). I also wore a rotation of four outfits the whole time and generally didn't paint my face with any makeup. Free time was filled with long walks through streets lined with cotswolds cottages, which were named things like "Wisteria House" "The Old Wheatsheaf" and "Flower Pot Cottage." Oh, yes, and sometimes I took train rides to nearby villages - Oxford and London only when I had space to splurge. 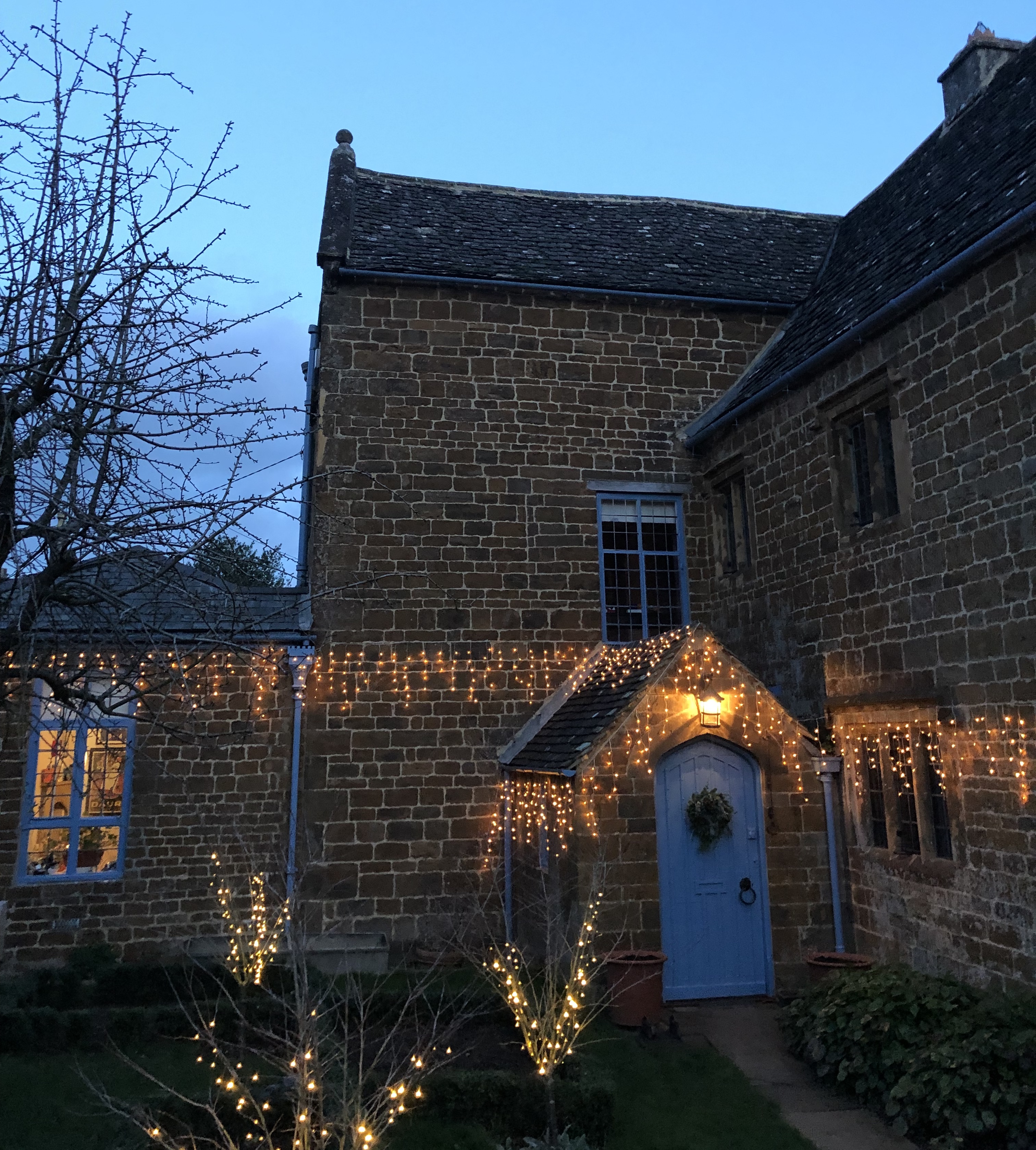 It was a sweet six week period, where excitement came in the form of the smell of toast and firewood, both of which wafted through the air in my neighbourhood every morning and evening, respectively. It was a time that taught me that I would be okay if I never made more than some 20K a year, which I realize is below the poverty line, and yet is evidently feasible if you understand how to make it work. 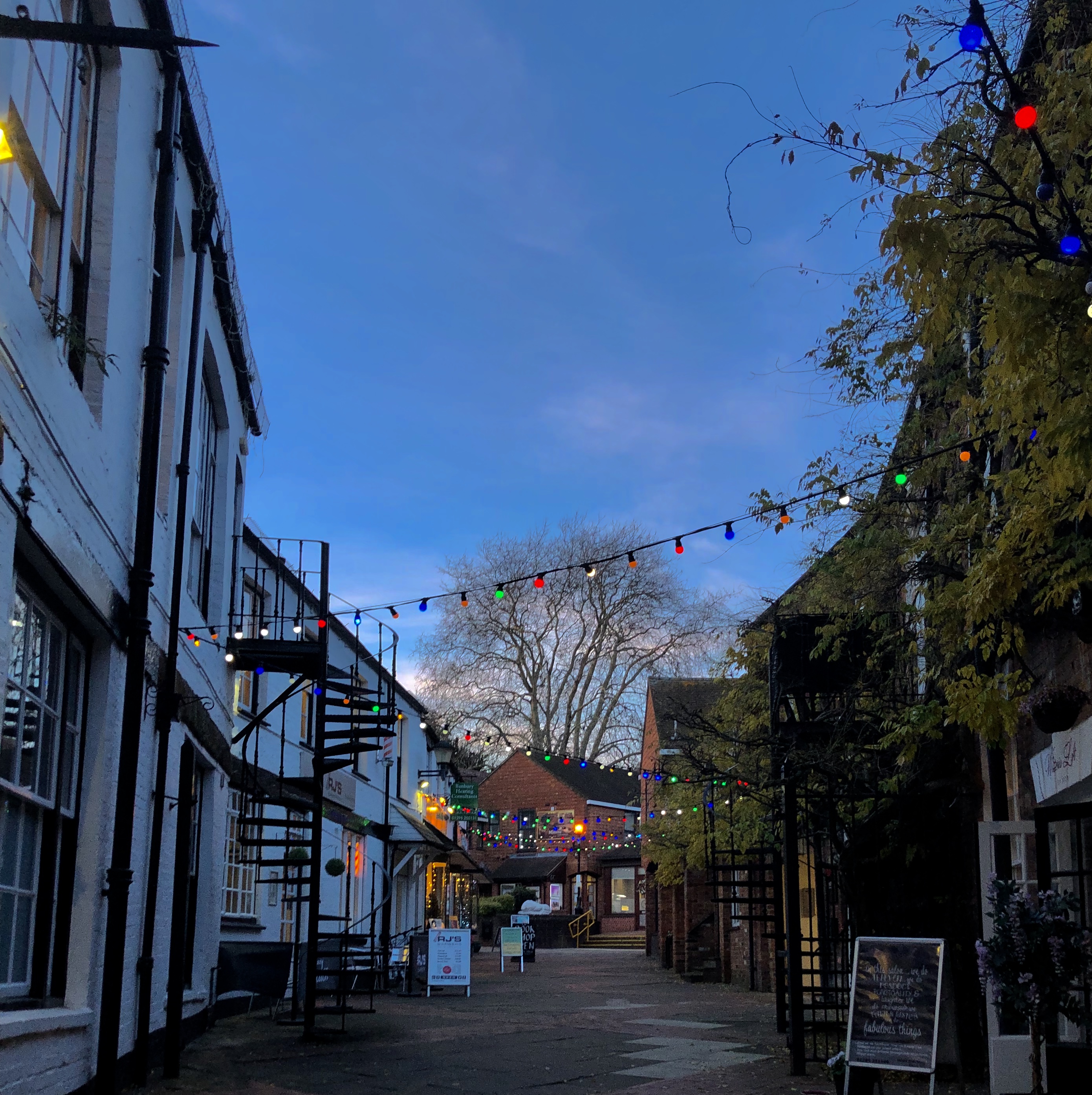 By contrast, now I'm working some ten hours a day, balancing four-five projects, taking meetings five or so times a week, and also preparing to give a talk in seven weeks. Then there's also the friendships that I'm watering not that I'm back in my own city. It's essentially a complete reverse, and you'd think would overwhelm someone who just spent her weeks being excited about firewood. Yet, instead, I feel fine.

And so we come back to this notion of seasons. I credit my state of level-headedness with having such a rejuvenating few weeks over there in tiny Adderbury, Oxfordshire. And this is why I've just taken on another housesitting gig in rural France in June, because I know that by then I'll be needing downtime, and, importantly, novel time.

I generally feel like when we let go of trying to "achieve" balance we come to a natural equilibrium, which is what these seasons represent to me: nature taking its course, and staying in tune with that.

How about you? What do you think of "balance"? Let me know your own stance!